To share your memory on the wall of Donald Angert, sign in using one of the following options:

Born and raised in Baltimore, MD on February 25, 1929, Don was the son of the late Francis J. and Ca... Read More
Donald Francis Angert, 90, of Havre de Grace, MD, passed away July 8, 2019 at Harford Memorial Hospital surrounded by his loving family.

Born and raised in Baltimore, MD on February 25, 1929, Don was the son of the late Francis J. and Catherine Roche Angert. He was a 1947 graduate of Baltimore Polytechnic where he was on the fencing and track teams and a 1953 graduate of the US Merchant Marine Academy at Kings Point. Don was a veteran of the U.S. Navy, and served during the Korean War with the rank of Commander. In his early career, Don took pride in growing their family business with his father and Naomi Angert where he became President of Frank Shoe Stores. Later in his career, he was President of Columbian Bank and a Board Member of Cecil Bank.

Throughout his life, Don was active in many service organizations: the Boy Scouts, the Lions Club since 1955, he served as President of the Aberdeen Jay-Cees and Chamber of Commerce, and served on the Boards of the Havre de Grace Chamber of Commerce, the Maritime Museum, and a lifetime member of the Friends of the Concord Point Lighthouse, the Susquehanna Musuem at the Lockhouse and the Havre de Grace Decoy Museum. He was also a devoted member of Saint Patrick Church, serving as a lector, a member of the parish council and the finance committee.

A Mass of Christian Burial will be celebrated at St. Patrick Catholic Church, 615 Congress Ave., Havre de Grace, MD 21078 on Saturday July 13, 2019 at 10:00 am, with interment to follow at Mt. Erin Cemetery. The family will not be offering a viewing. In lieu of flowers, contributions may be made to St. Patrick Catholic Church. To send condolences visit www.zellmanfuneralhome.com
Read Less

The insignias listed here may be subject to copyright and / or trademarked. Those copyrights and trademarks are owned by the respective organizations.

We encourage you to share your most beloved memories of Donald here, so that the family and other loved ones can always see it. You can upload cherished photographs, or share your favorite stories, and can even comment on those shared by others.

Posted Jul 17, 2019 at 10:01am
Chris,
Sorry to hear of the loss of your father. Please accept my heartfelt condolences for you and your family.
I think fondly of him putting shoes on my feet as a youngster and seeing him in church.
God Bless You and the Family.

Posted Jul 12, 2019 at 11:28pm
Sorry for your loss, prayers for Donald and his family.
From the Kozier’s, Judy, Janet, Michele and Michael
Comment Share
Share via:
B

Posted Jul 12, 2019 at 05:43pm
Mrs. Angert, So sorry to hear of Don's passing. I always enjoyed our visits in the office and running into the two of you in town. He will be missed. Our condolences. Barry Wohl and Dahlia Hirsch
Comment Share
Share via:
ML

Posted Jul 12, 2019 at 05:34pm
Don was a friend, he was a neighbor for many years, he put shoes on my children's feet, and he was a Navy Man. The entire Snyder family send their love.

Alan's son is a naval academy graduate, training to become a Seal. He will have a special memory salute for Don.
Comment Share
Share via:
GV

Posted Jul 11, 2019 at 01:27pm
My condolences to the family. Don was so nice and outgoing. Our Hdg. Lions Club will miss him.
Comment Share
Share via: 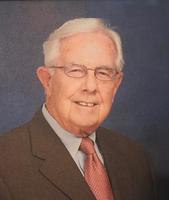 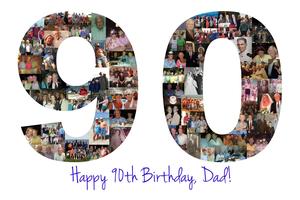 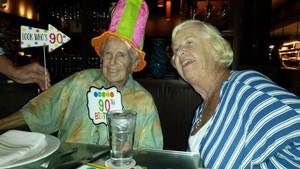 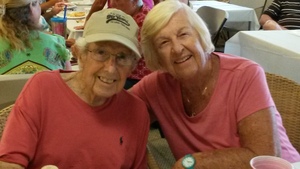