To share your memory on the wall of Evelyn Boyd, sign in using one of the following options:

Receive notifications about information and event scheduling for Evelyn

We encourage you to share your most beloved memories of Evelyn here, so that the family and other loved ones can always see it. You can upload cherished photographs, or share your favorite stories, and can even comment on those shared by others.

Posted Jun 18, 2020 at 03:58pm
Sandra, Carole, Nelson, Kristen and the rest of the Ward/ Boyd family. We are so sorry to hear that your Mom (Evelyn) has passed away. We just found out today. It has to mentioned that there wasn't a time that I saw your Mom that she didn't show me pictures or give me updates on her grandchildren or her great grandchildren. She was all smiles when it came to family. May all of your fond memories of your Mom, bring you comfort and peace in the years ahead.
Sincerely, Jean and Barry Bomboy

Posted May 29, 2020 at 08:05am
So very sorry to hear of your loss. Sending prayers of peace and comfort to all of your family.
Comment Share
Share via:
LD

Posted May 27, 2020 at 12:59pm
Please accept our most heartfelt sympathies for your loss... Our thoughts are with you and your family during this difficult time.

Posted May 26, 2020 at 11:26pm
Our thoughts and prayers go out to the entire family. Treasure the many precious memories that she left behind. Her candle burned out long before her memory ever will. With deepest sympathy, Dave and Terri Glenn
Comment Share
Share via:
TM

Posted May 26, 2020 at 07:20pm
Sandra, our deepest sympathies to you and your family. May your Mom rest in peace in the arms of our Lord.
Comment Share
Share via: 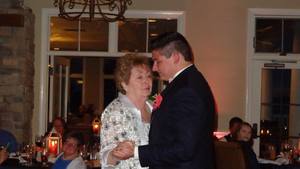 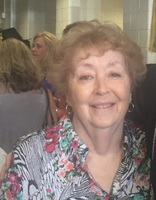 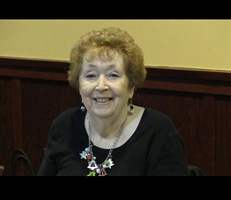 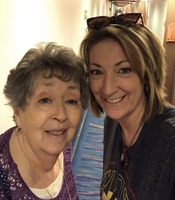