To share your memory on the wall of Ralph Redding, sign in using one of the following options:

Receive notifications about information and event scheduling for Ralph

We encourage you to share your most beloved memories of Ralph here, so that the family and other loved ones can always see it. You can upload cherished photographs, or share your favorite stories, and can even comment on those shared by others.

Posted Nov 01, 2019 at 12:59pm
As a neighbor of Ralph's for over 20 years, Frank and I enjoyed our neighborly chats. Ralph was such a genuine and pleasant man. We will miss his nice smile and our sincere condolences to his family and many friends.
Comment Share
Share via:
JA

Posted Oct 29, 2019 at 05:57pm
Ralph was a special part of the Pantermuehl family. As a friend of my brother, John, he was often at our house. He quickly became one of the honorary members of our family. We all enjoyed his frequent visits and sharing in his friendship. I rather guess having John’s younger siblings fighting for his attention drove him up a wall but he was so dear to each of us. I got my love of jazz from him and always think of him whenever I hear Dave Brubeck playing! Ralph you are missed.
Love,
Julie
Comment Share
Share via:
RP

Posted Oct 29, 2019 at 12:42pm
What a great guy, and a dear family friend for many many years. Sharing a New Orleans background, and though almost 15 years older, Ralph and I kept in touch through many letters while I got through high school. He was always encouraging and showed such a patient interest in my crazy antics. The beautiful mahogany chest of drawers he made for me I consider one of my most precious possessions. Thank you Ralph. You will be so missed. Always, Tex 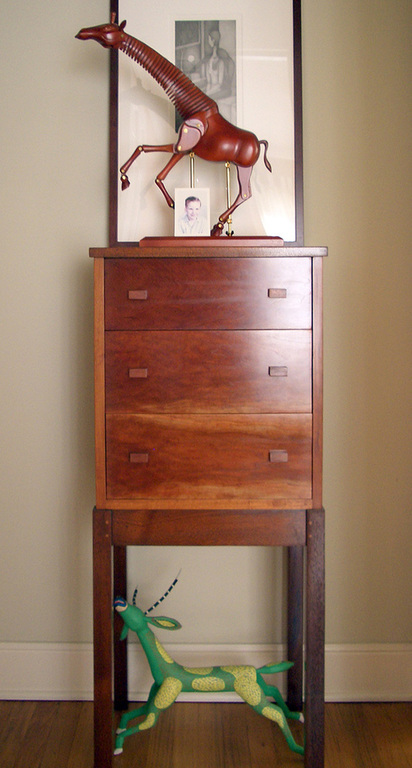 Posted Oct 28, 2019 at 10:22am
To Ralph''s family:
So terribly sorry to hear of Ralph's passing. He was a great guy. Have known him over 50 years, being a friend of Charlotte's for as many years. He always had a smile and positive outlook on life. He will be missed. Love to all his family.
Susan Viard 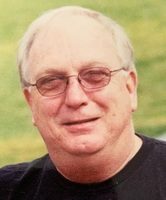