To share your memory on the wall of Richard Bittner, sign in using one of the following options:

Provide comfort for the family of Richard Bittner with a meaningful gesture of sympathy.

We encourage you to share your most beloved memories of Richard here, so that the family and other loved ones can always see it. You can upload cherished photographs, or share your favorite stories, and can even comment on those shared by others.

Posted Jan 24, 2019 at 09:30pm
Ricky was one of the best parts of growing up on Sherman Street. Thanks for the memories. Our love and deepest sympathies to the Bittner family.

Posted Jan 24, 2019 at 03:57pm
Dear Janet and Kathy,
We are so very sorry about Ricky.You are in our thoughts and prayers.Sorry we can not be with you.
We love you,
Francis and Dotty
Comment Share
Share via:
SP

Posted Jan 24, 2019 at 02:22pm
Rich was such a nice guy and he'll be missed by all who knew him. Our deepest sympathy and prayers are with Kathy and her family.
Comment Share
Share via:
HS 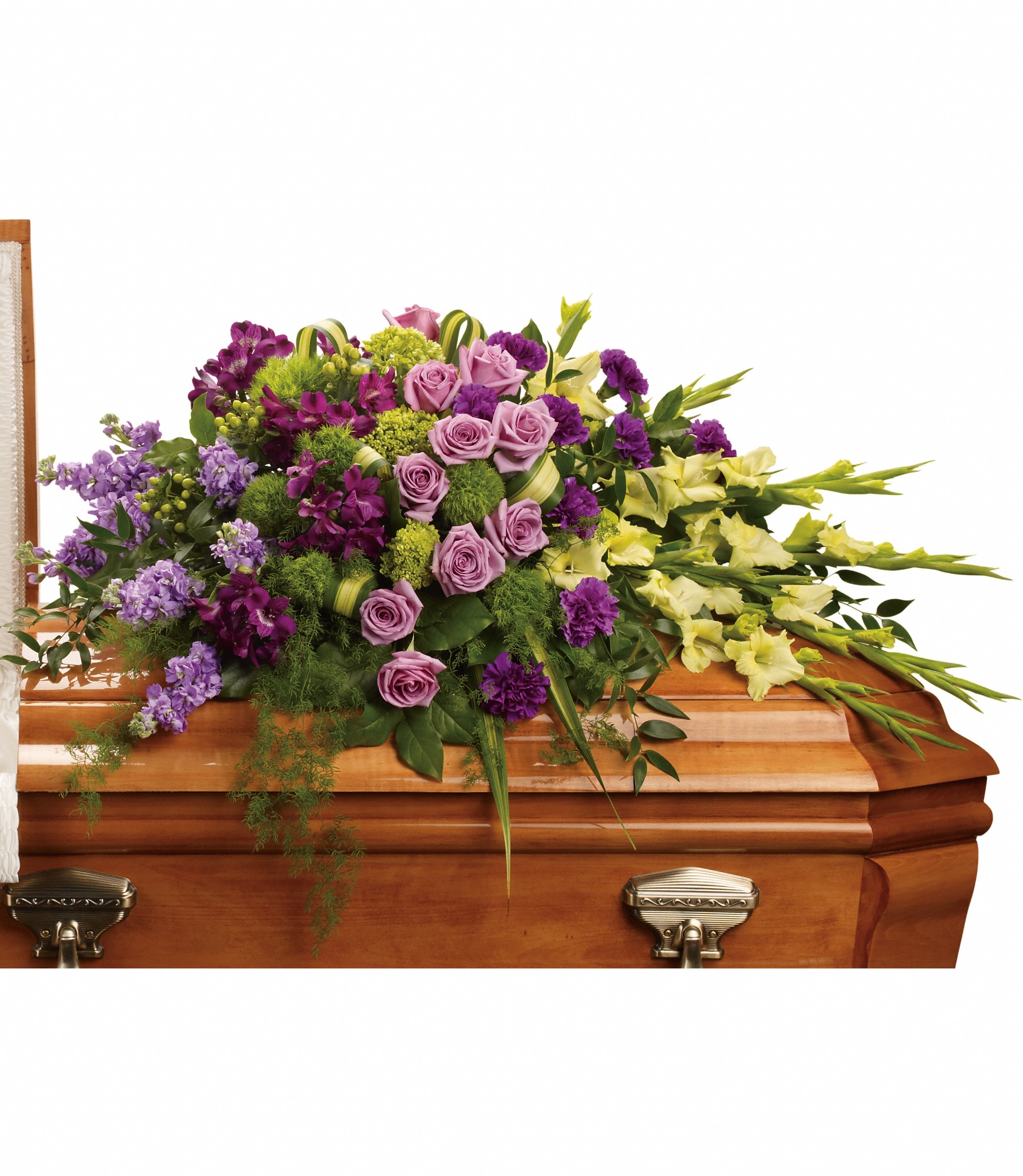 Flowers were purchased for the family of Richard Bittner. Send Flowers 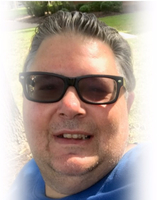